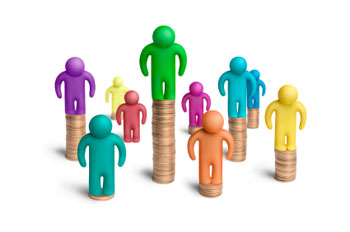 Each year students attend schools that represent a variety of socioeconomic backgrounds.

Learning Resources
Families with a lower socioeconomic status often strive with providing academic support for their children. Limited time and financial resources make it difficult for parents to create a home-based learning environment. Parents in a low socioeconomic household cannot afford reading materials, technology and tutors for their children. When children do not have a positive learning environment at home, it affects their academic achievement level in school negatively.

Motivation
Students in lower socioeconomic communities are more likely to display behavior-related learning problems because they feel as if they do not belong in school due to their working class background. These feelings of loneliness and inadequacy often influence the decision to drop out for many students. Additionally, as low socioeconomic status students become aware of high college tuition fees, they often lose the enthusiasm to perform well due to their inability to pay for higher education, ultimately affecting the influence of socioeconomic status on student achievement.